FULL TEAM SPOTS ARE SOLD OUT FOR THIS LEAGUE.

But we’ve got other leagues with space! Check out the options here, then email us to put in a deposit and save a spot for your team.

1. By yourself or with friends and be teamed up with others around your age!  Teams are made for ages 21-42 and there’s 8 players per coed team.  We put enough players on each team for you to miss a week if necessary.

2. As a full team you put together Save a lot on the per player cost! No age restrictions and bring subs as needed.  Email teams@s3leagues.com to save your team spot with a deposit. 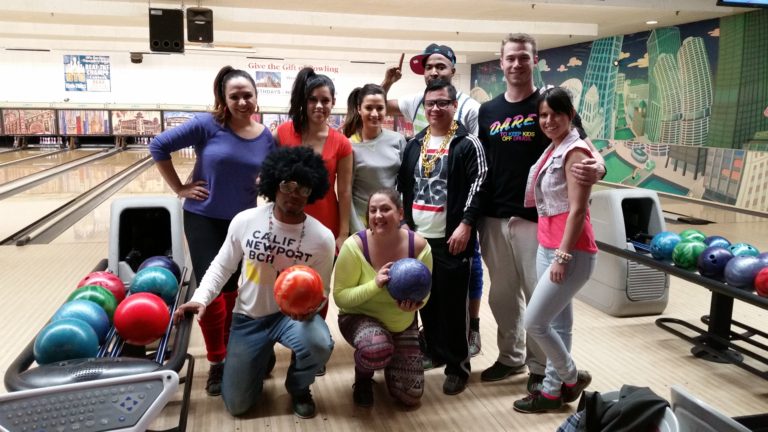 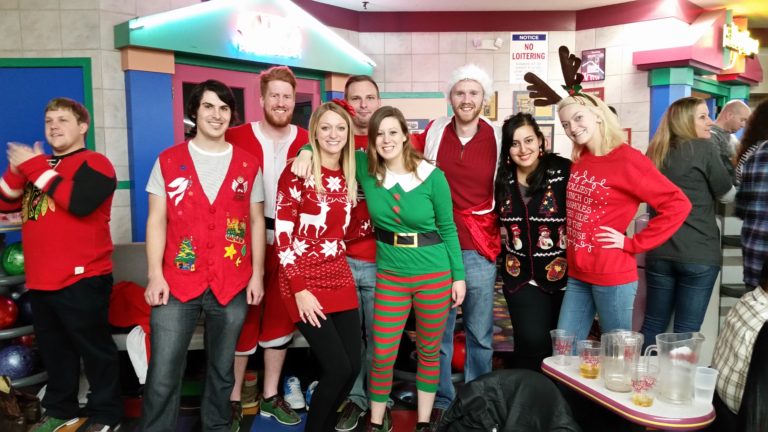 Because we run Simply Social recreational leagues, some teams aren’t as good at winning games as they are at simply having a good time being active and getting social.

Therefore, in this league teams are placed into multiple independent divisions based on regular season records for final day playoff tournaments. This method creates a balanced playoff system where similarly skilled teams play each other, and also so that any team can end the season as league champs.

Plus the winner of EACH division tournament gets a team bowling party to schedule and celebrate their victory! It really doesn’t get better than that! 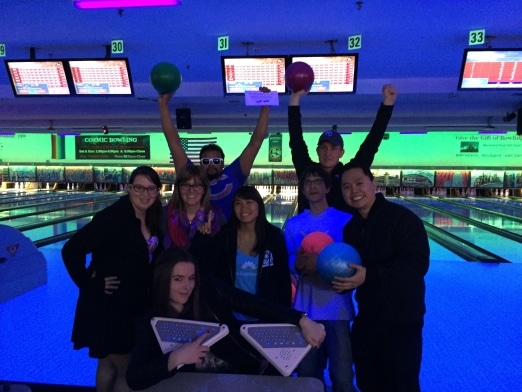 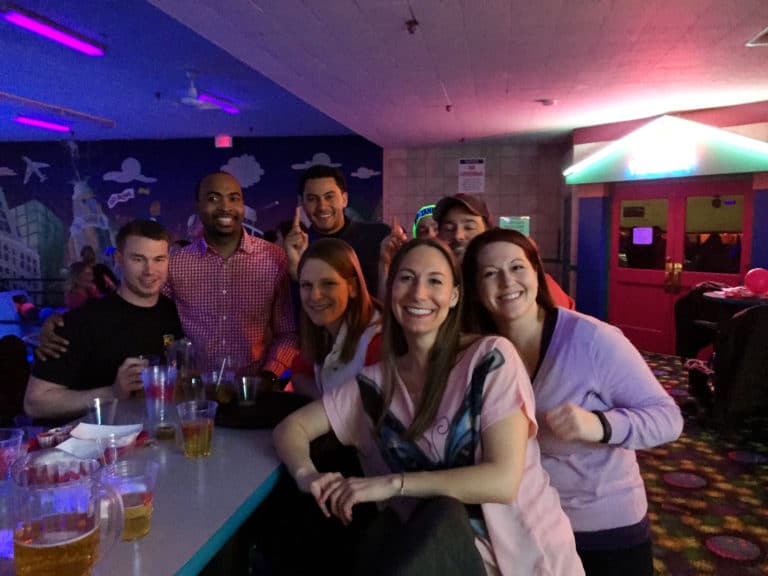