FULL TEAM SPOTS ARE SOLD OUT FOR THIS LEAGUE.

There’s other winter leagues with space for a full team, so hopefully one of those works and you can still play! 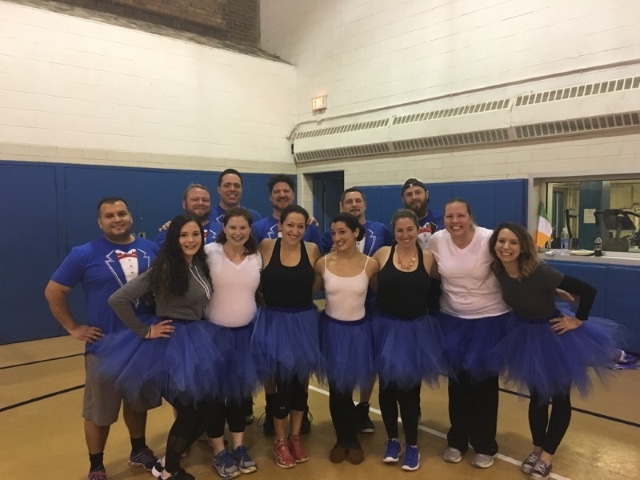 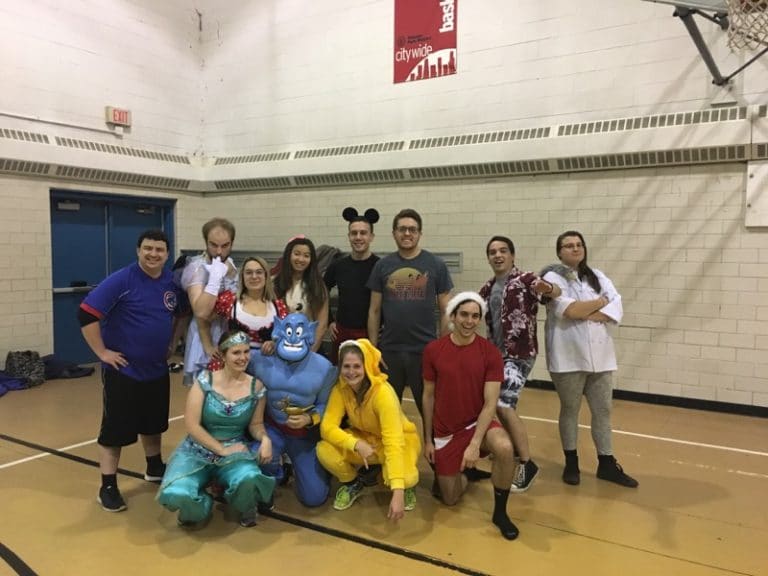 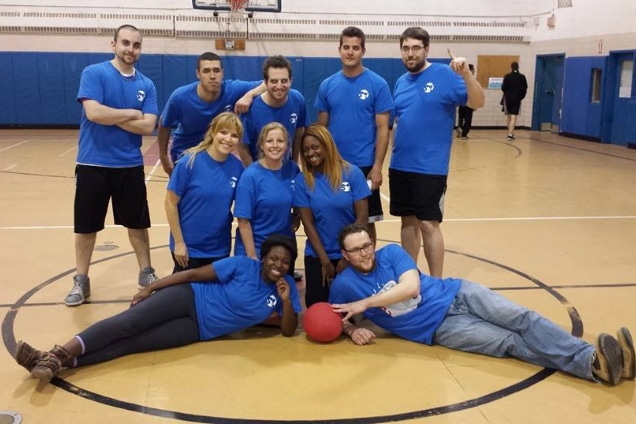 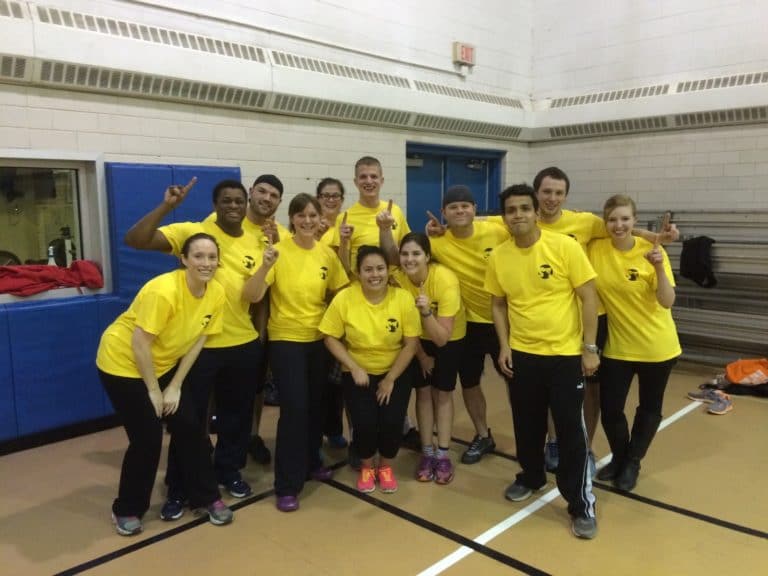