This league is only allowing registration from full teams. No free agent teams will be formed in this league.

There’s still space for a full team in this league!

Email teams@s3leagues.com to register a full team. Save your spot with a $200 deposit. Then you’ve got some time to finalize your players and collect from everyone before the roster and balance are due. 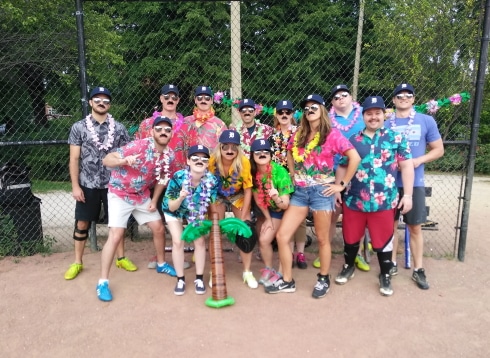 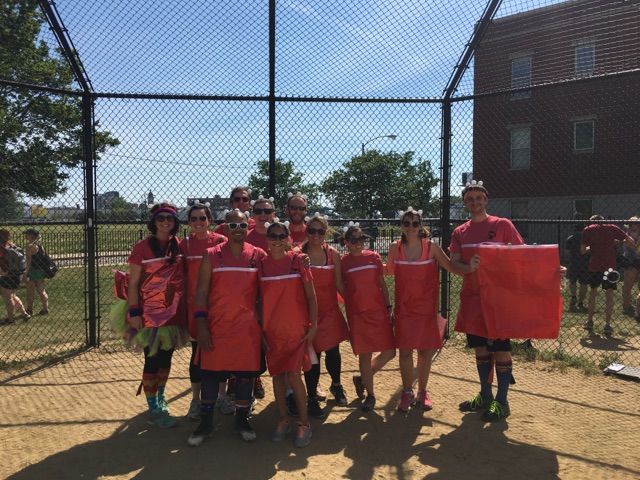 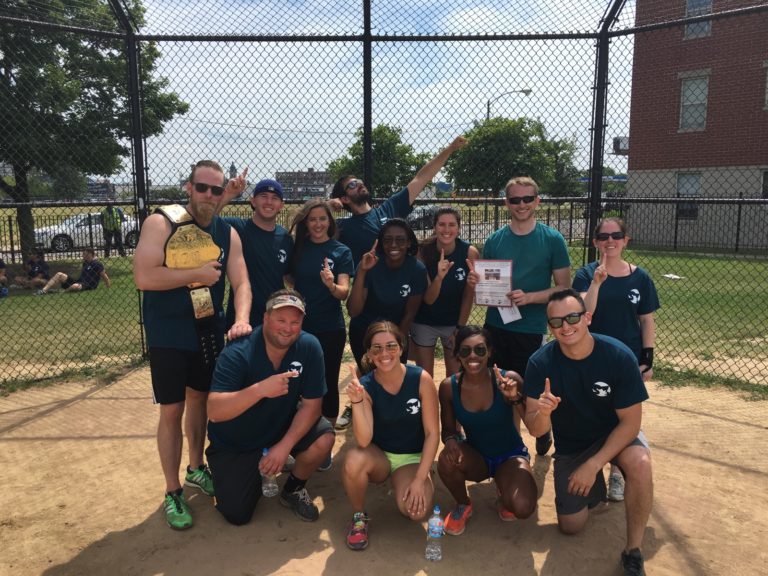 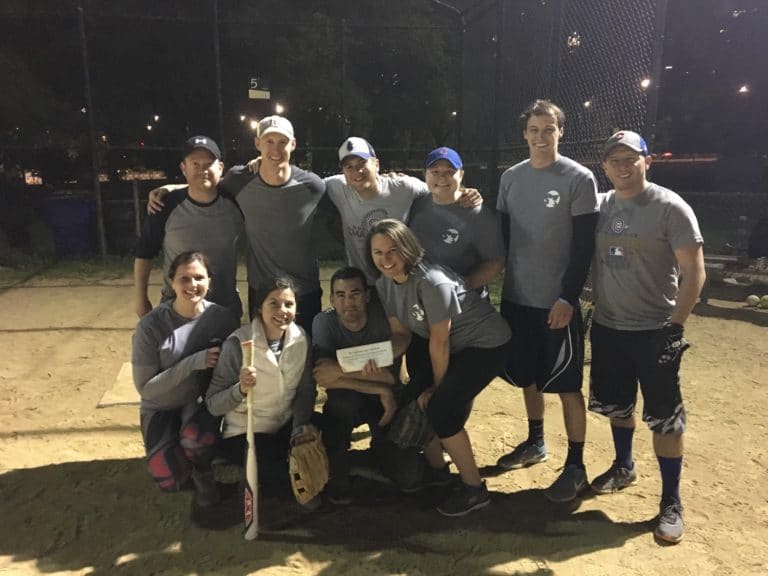